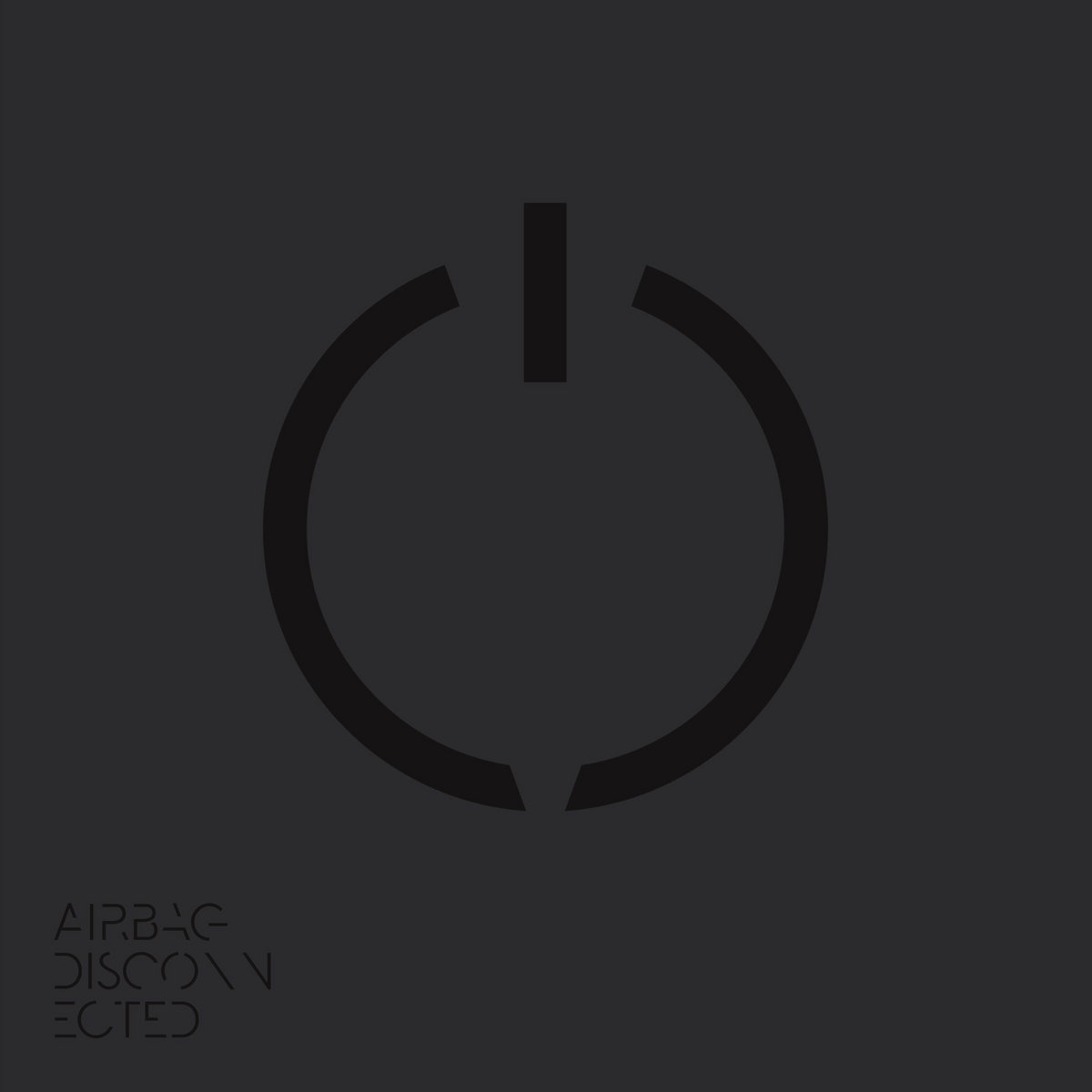 In recent years, there's been a steady uptick in the number of bands, and the attention they get, playing a style of progressive rock that I suppose could redundantly be called neo-neo-prog. They are bands that take their cues from the neo-prog bands of the 80s, like Marillion, and who have been thankfully keep prog from becoming about nothing but instrumental excess. Bands like Anathema have turned this style into something that is not only critically acclaimed, but something that can also attract a sizeable audience. Airbag isn't yet at that level, but this, their fourth album, is the time when they need to be taking that big step forward.

"Killer" is the first of the six songs that stretch out and make up the album. What it does is show us the Airbag sound, atmospheric, relaxed, and focused on building something bigger than a riff that will make a good instructional video. That comes through strongest on the solo, which is only a few notes that get bent into a melody. Speaking of melody, Airbag does a much better job than most prog bands of making sure they provide their vocalist strong enough melodies to justify his inclusion. The hook isn't the sticky bit I would like, but it's a pleasant and soothing melody that certainly fits the tone. What I don't like so much is that the song ends with a roughly four minute instrumental section that doesn't provide much resolution to the song. It doesn't feel like it builds to a satisfying ending. Coming back to the melody once more would have been much more effective.

The opening minutes of "Broken", with the strummed acoustic guitars and nearly broken vocals, sounds like it could have come straight off a Steven Wilson record. And like a Wilson record, everything that Airbag does takes a long time to get going, to get to the point. I realize this is prog, and lengthy songs are expected, but these are longer than the number and quality of the ideas can sustain. What we have here are mostly nice songs that would be solid four minute atmospheric rock, then stuffed with extra minutes of meandering instrumentals to bump them up to more epic proportions. There just isn't enough material in each song to keep them interesting for six, eight, or even more minutes.

The actual music on the album is by no means bad. Everything here is actually quite good. The vocals have the disaffected air that fits the lyrical themes, the melodies are solid, and the guitar soloing is especially good. The problem is that, as I said, this is a forty minute record that gets stretched ten to fifteen minutes too far. Even when they're going something good, which is often, it feels like a labor to get there. It's hard to enjoy the good moments when you just had to get through three minutes of needless music to get there.

I can see why people like Airbag, and there are things about "Disconnected" that make me want to like them quite a bit. They have a good sound, and they have good musical ideas. But like a lot of prog, they don't quite have a grasp of why being concise is a good thing as a songwriter, and that if you want to write a ten minute song, you need to have ten minutes worth of ideas. There is some promise on "Disconnected", but it's not an album that showcases what Airbag is probably capable of.
Posted by Chris C at 8:58 AM