The Spider Accomplice: A Deserving Band Needing Your Help 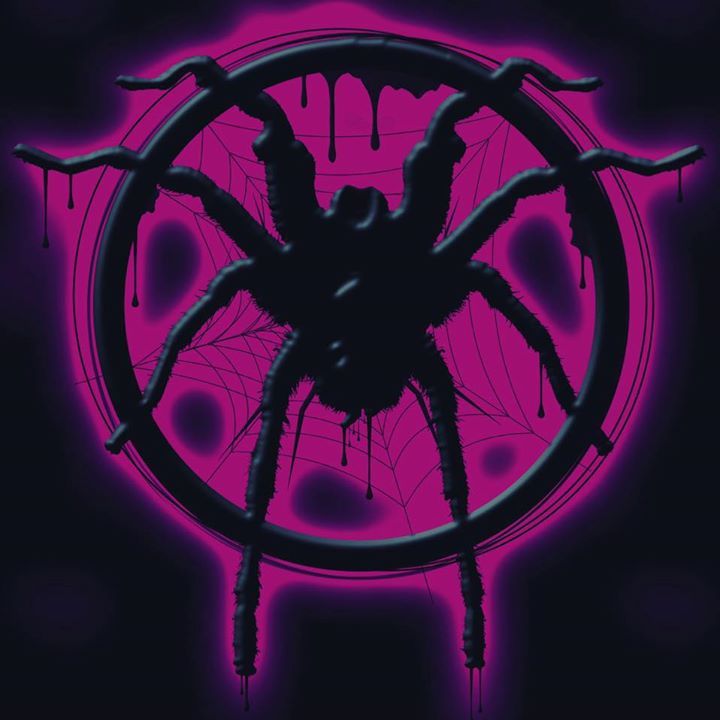 When we're talking about the music industry, we often think about a giant, soulless machine churning out faceless acts designed for nothing more than separating us from our money. While there is some of that out there, particularly with the major pop labels, the music world is so much deeper and richer than just that. Over the time I've been writing about music, I've had the opportunity to find and help several very deserving independent artists, the people who remind us that music is supposed to be about passion.

Today, there's a band like that who needs your help. The Spider Accomplice is the newest project from singer/songwriter/artist VK Lynn. They are in the process of making their new record, and without the machine behind them, they need an assist from us to get their new music out to the world. They have an IndieGoGo campaign set up for generous patrons.

The Spider Accomplice on IndieGoGo 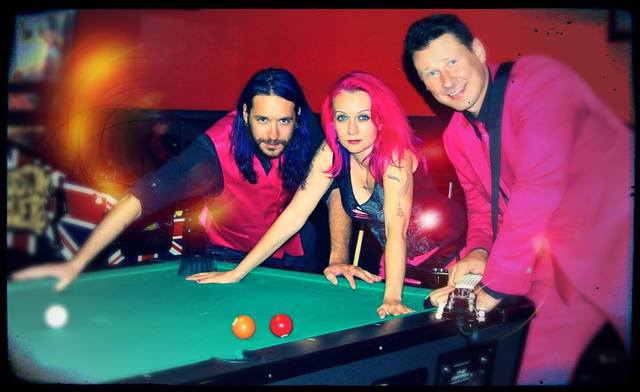 The Spider Accomplice brings mainstream rock music back to where it's supposed to be, with rich melodic songs that have the eye of an artist, as opposed to the dark slog that much modern rock can be. VK's crystalline vocals are the star of the show, but the band backs her up with texutred songs that more than carry their weight. This is the next evolution of female-fronted modern rock, and you can get in on the ground floor. The Spider Accomplice needs your help, and you owe it to yourself to check them out.

You can listen to their 2015 EP "Los Angeles: The Trap" on bandcamp right now.

The Spider Accomplice on Bandcamp

You won't be disappointed.
Posted by Chris C at 1:28 PM

Email ThisBlogThis!Share to TwitterShare to FacebookShare to Pinterest
Labels: news